Power Hero is here to bring power to the people -- electrical power, that is. Right now, gas stations outnumber public charging stations 10 to 1, making it difficult for electric vehicle (EV) owners to travel far from home. Power Hero plans to change that. Their solutions will make electricity public and turn any power source into a connected EV charging station, ultimately creating the “first dynamic peer-to-peer marketplace for EV charging.” Power Hero’s platform allows users to list existing electricity that can then be reserved and purchased by drivers everywhere, with everything from a private level-2 charger to a simple outdoor power outlet available. So far, Power Hero has already partnered with Arrow Electronics, for hardware development and middle-ware IoT support, and with Omni Tech Solutions, to scale up the development platform for launch. Power Hero is truly working to be the hero for EV owners...one charging station and outlet at at time.
Create a free account today to gain access to KingsCrowd analytics.

Charging an electric vehicle is the number one concern of prospective EV buyers: Power Hero solves this problem by turning any electric outlet into a viable charging station.

You’re driving along the road in your beautiful new Tesla. It’s a sunny day, and as luck would have it the freeway is all yours. You turn the motor loose, and instant torque propels you to 90 mph before you can say “Now I know why they call it insane mode.” All of the sudden an alert flashes — you have 20 miles to battery depletion! Worse still, the closest super-charging station according to Tesla’s GPS mapping is 50 miles away. What do you do?

Maybe you should have listened to your parents and bought a gas guzzler after all.

Then you remember a new app you heard about: Power Hero. You quickly download and locate an apartment complex nearby with a Power Hero outlet adapter installed on an outdoor electrical outlet. The rate you’ll pay for using the complex’ electricity in a pinch is even more than fair. 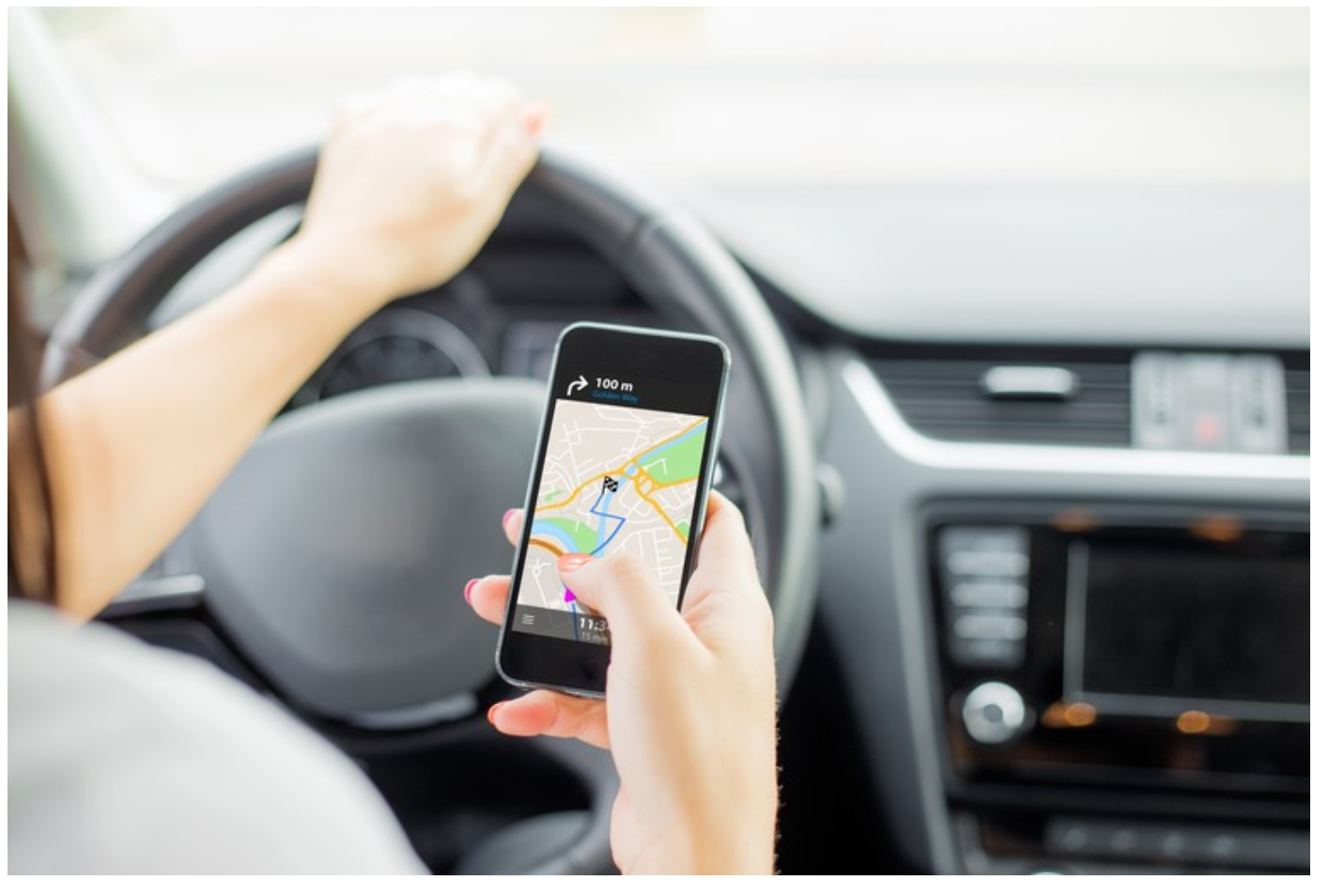 “Now I know why they call it Power Hero,” you think to yourself, “it saved the day.

Electricity is everywhere, why isn’t the same true of EV charging stations?

The event described above doesn’t happen often. And Elon Musk is doing everything possible to assuage these fears by installing an extensive super-charging station network. Nevertheless, for anyone considering an electric vehicle as their next car, such a scenario has been imagined more than once. How could it not?

Which is why we here at KingsCrowd are so excited to introduce this week’s Top Crowd Deal: Power Hero. They say that solving an urgent problem is the best way to build a business — and Power Hero is making a strong attempt at just that.

Traditional gas stations vastly outnumber charging stations by more than 10-to-1. This is even though electric vehicle (EV) sales continue to climb and are expected to do so for as far out as analysts bother making such calculations. Enter Power Hero, a startup currently going through a crowdfunding round over at StartEngine. Power Hero has developed a cost-effective level 2 electric vehicle charter which, when combined with its GPS peer-to-peer app, makes for a dynamic network of charging stations anywhere there’s electricity.

Taking a step back, one can’t help but wonder why someone hasn’t made a Power Hero – like charger already.

Power Hero looks to be a pillar of an EV-sharing economy.

Because of the meteoric demand for EV’s, it’s not unreasonable to think Power Hero will capture a good portion of its 2023 addressable market of $2.6 billion.

This ignores a host of other markets Power Hero has its sights set on: particularly Europe where the EV market is years ahead of America’s. The European Clean Power for Transport directive calls for one public charging station for every 10 EV’s on the road by 2020: a hint as to just how big future demand for Power Hero’s offering is. Why install gas-station style charging stations that cost hundreds of thousands of dollars when millions of Power Hero’s will do?

From our vantage point, Power Hero is set to claim a respectable piece of the EV-charging pie. Our world needs solutions to these problems and the market will almost certainly reward the companies that seamlessly solve them.

Investing in Power Hero via StartEngine serves as a great way to get in on the EV-megatrend without buying Tesla’s arguably expensive stock. Off in the distance, Power Hero can reward early investors in any number of ways, and they all happen at a valuation much higher that PH’s current $5.2 million — more than fair given the company’s patents and market potential.

Forget EV manufacturers, profit by powering tomorrow’s vehicles. In just half a decade, millions of electric vehicles will be traversing the good ol’ US of A.

To avoid the natural fear of “running out of juice” while on the road, we need a dynamic solution. One that doesn’t require a massive infrastructure campaign to build massive charging stations where there once stood Exxon Stations. We didn’t all buy Tesla at its IPO; Power Hero looks to be a great way to get in on EV’s before it’s too late.

Of course, there are potential negative outcomes — the company could get out-competed, or a competing foreign manufacturer could steal its technology. But we think if the company can get in a timely manner and establish itself as a trusted brand this fate can be avoided.

We all want to do good and make a great investment return — Power Hero has arrived in the “nick of time” with just such an opportunity.