A Clear Difference Between Early Stage and Growth Stage - KingsCrowd Skip to content
Become an owner of KingsCrowd.
Invest Today!

A Clear Difference Between Early Stage and Growth Stage

But how big is this gap across different types of products? That’s the question we set out to answer in this chart of the week. We broke down the average valuation by stage across four product types: Pharma, Software, Hardware / CPG, and Service. This data is representative of all Regulation Crowdfunding and Regulation A equity raises that are currently active or have closed between January 2018 and July 2021. 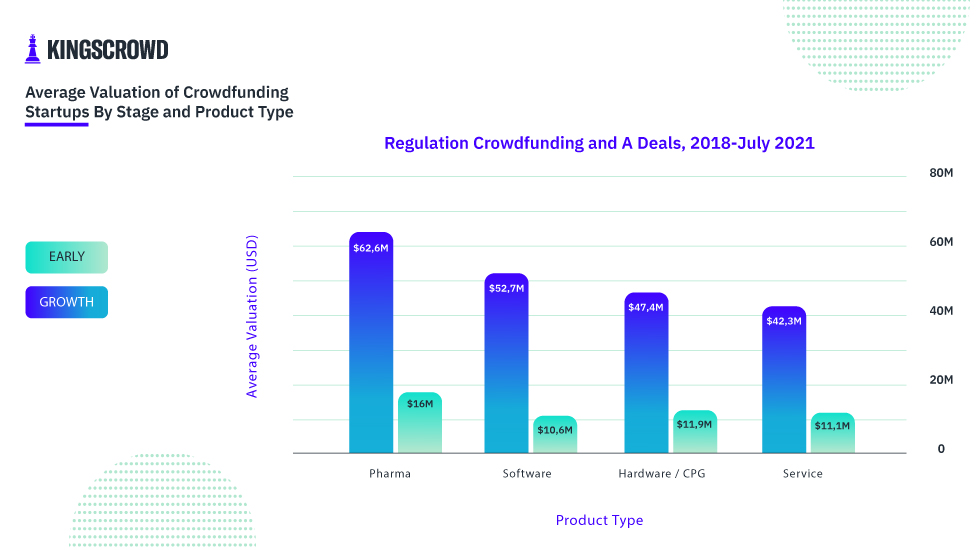 What is Forge Global?

About that whole “Season of Giving” thing…

With the holiday season firmly behind us, and maybe some… ...

Lessons Learned From More Than 100 Investments

At KingsCrowd, one of the first things we… ...